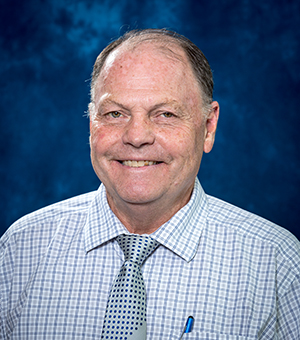 Dr. Wilwerding has been active in both Community and University Service. He has also been active in research, publishing, and presenting. He has collaborated on numerous research projects, and has developed instrumentation and set up many other projects. Other interests include Dental History. Dr. Wilwerding has been an ILAC participant and is now the co-director of the program. In addition, he is the director of the evening dental clinics for low income patients held in collaboration with One World Community Health Center. Dr. Wilwerding was honored with the Oscar Belzer endowed chair in 2012.