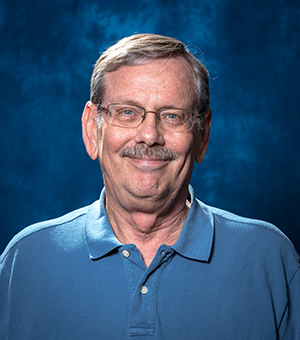 
Dr. James Sheets, B.A. in Biology, D.D.S. is an Associate Professor in the Prosthodontics department at Creighton University. He has been with Creighton since 2000. He is a member of the ADA, ACP, NDA, ODDS, and the ADEA. He has been on several university committees.  Prior to Creighton University, Dr. Sheets served in the United States Air Force for 22 years. During his time in the Air Force, he obtained many Military honors. Dr. Sheets has given numerous lectures regionally, nationally and internationally.