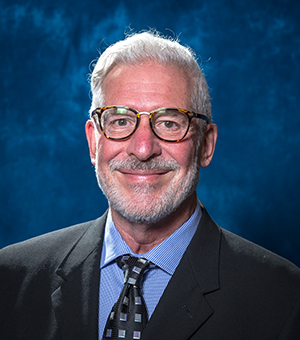 In 1981, Dr. Colling received his Doctor of Dental Surgery from Creighton University School of Dentistry.  Dr. Colling is a member of Omicron Kappa Upsilon.   While at Creighton, Dr. Colling tutored freshman dental students, and served as President of his class from 1978 –1981, was the Senior Essay Award Winner, and was recognized for Instructional Contribution to the Freshman Occlusion Coarse.